What is a satellite media tour?

What are the benefits of a satellite media tour?

How does a satellite media tour work?

The Coronoavirus Pandemic has heightened the need to communicate with key audiences who are increasingly turning to television for news and information. We have seen a 60% increase in earned media bookings. These stations are actually more interested in interviewing brand experts and spokespeople. Out of 52 local stations we surveyed, up to 87% of them were open to conducting interviews on general topics as well as virus related stories.

While stations want your story and the need to communicate is more important than ever, safety remains paramount. We are now able to conduct a full broadcast satellite media tour featuring a spokesperson from their home via Skype or Zoom. Their signal is captured in our control room and transmitted to the stations that have been booked into the tour. The spokesperson is able to hear the station’s anchor ask questions over their Skype or Zoom connection.

What satellite media tour topics is the media booking? 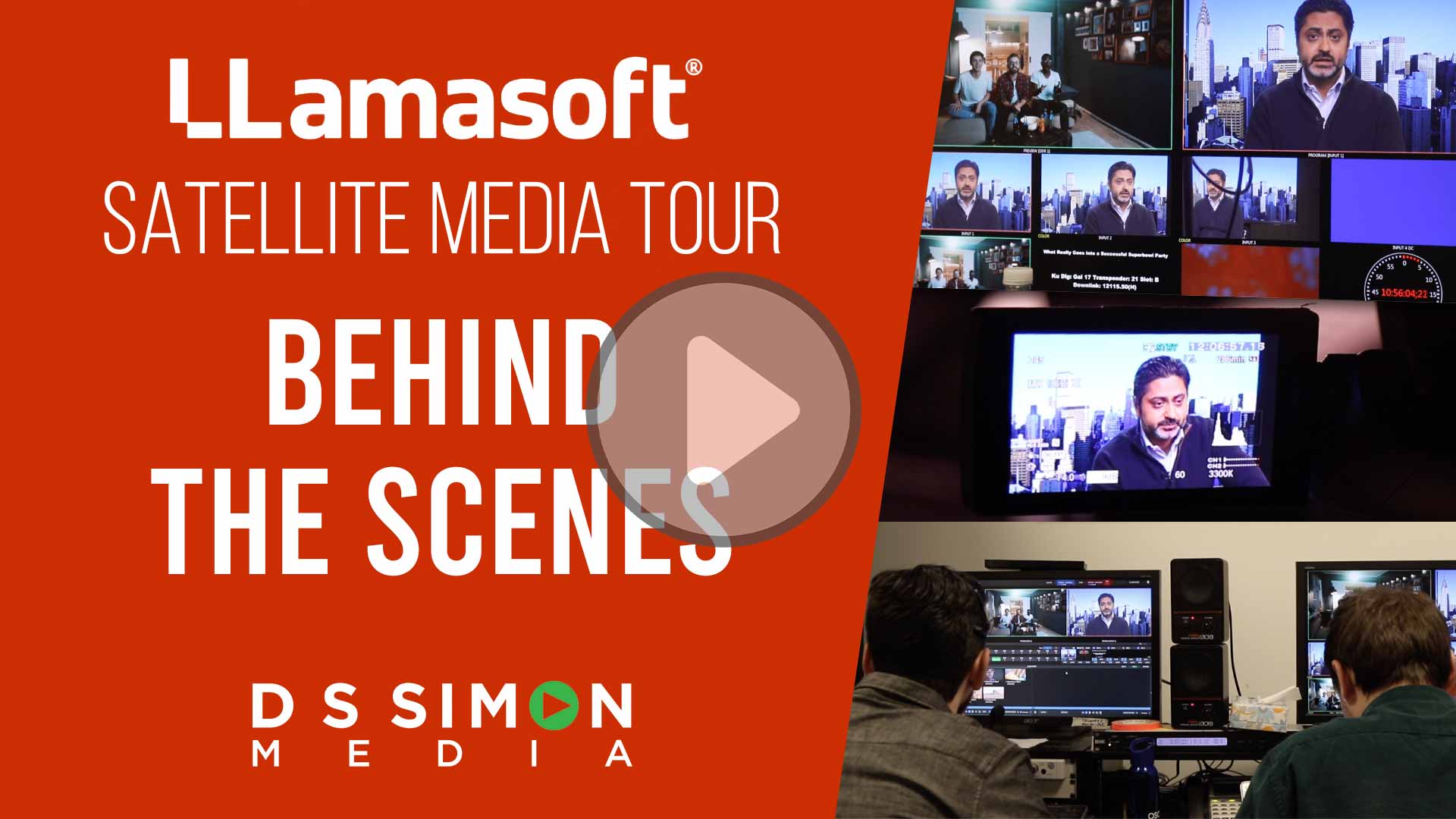 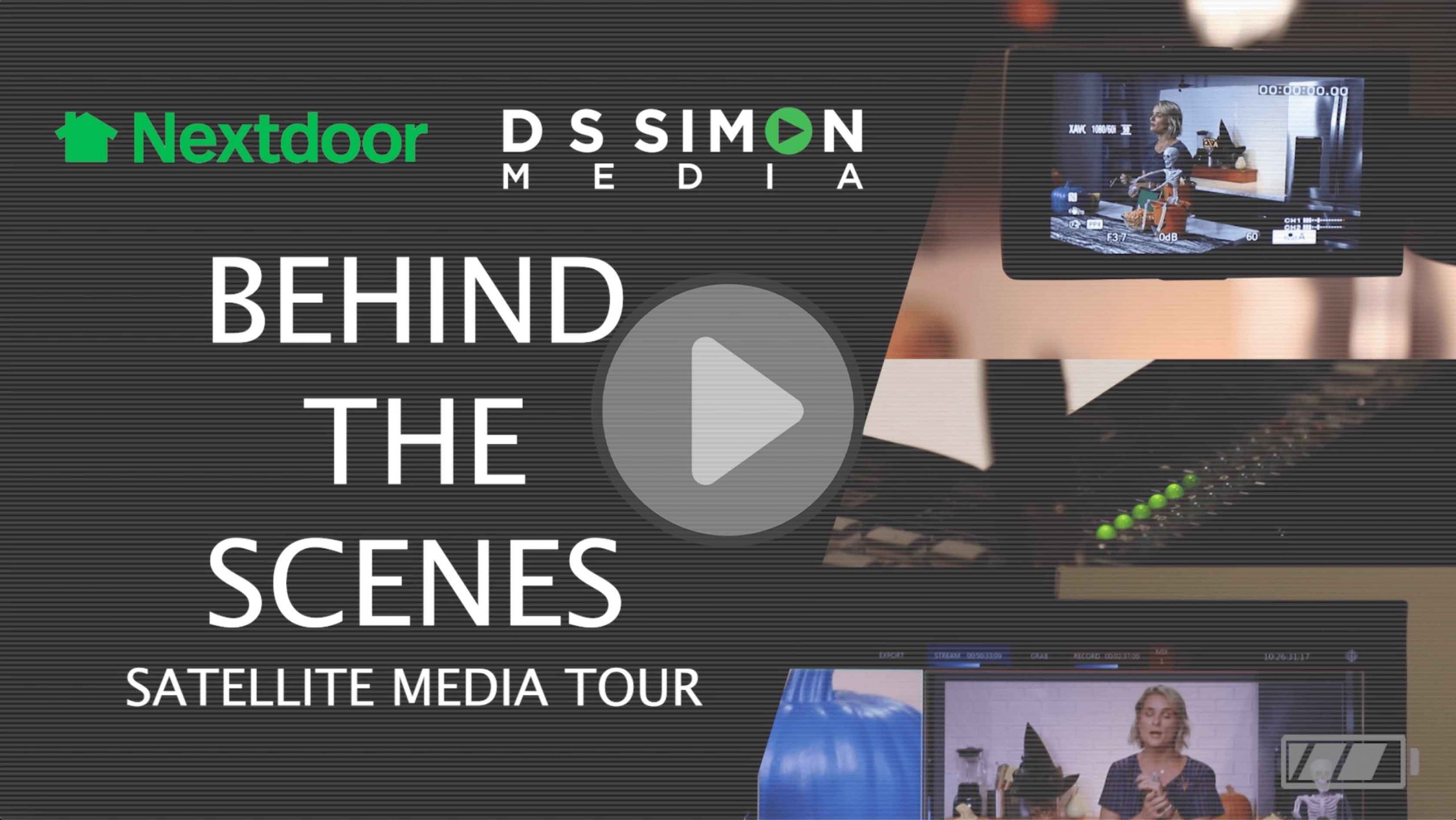 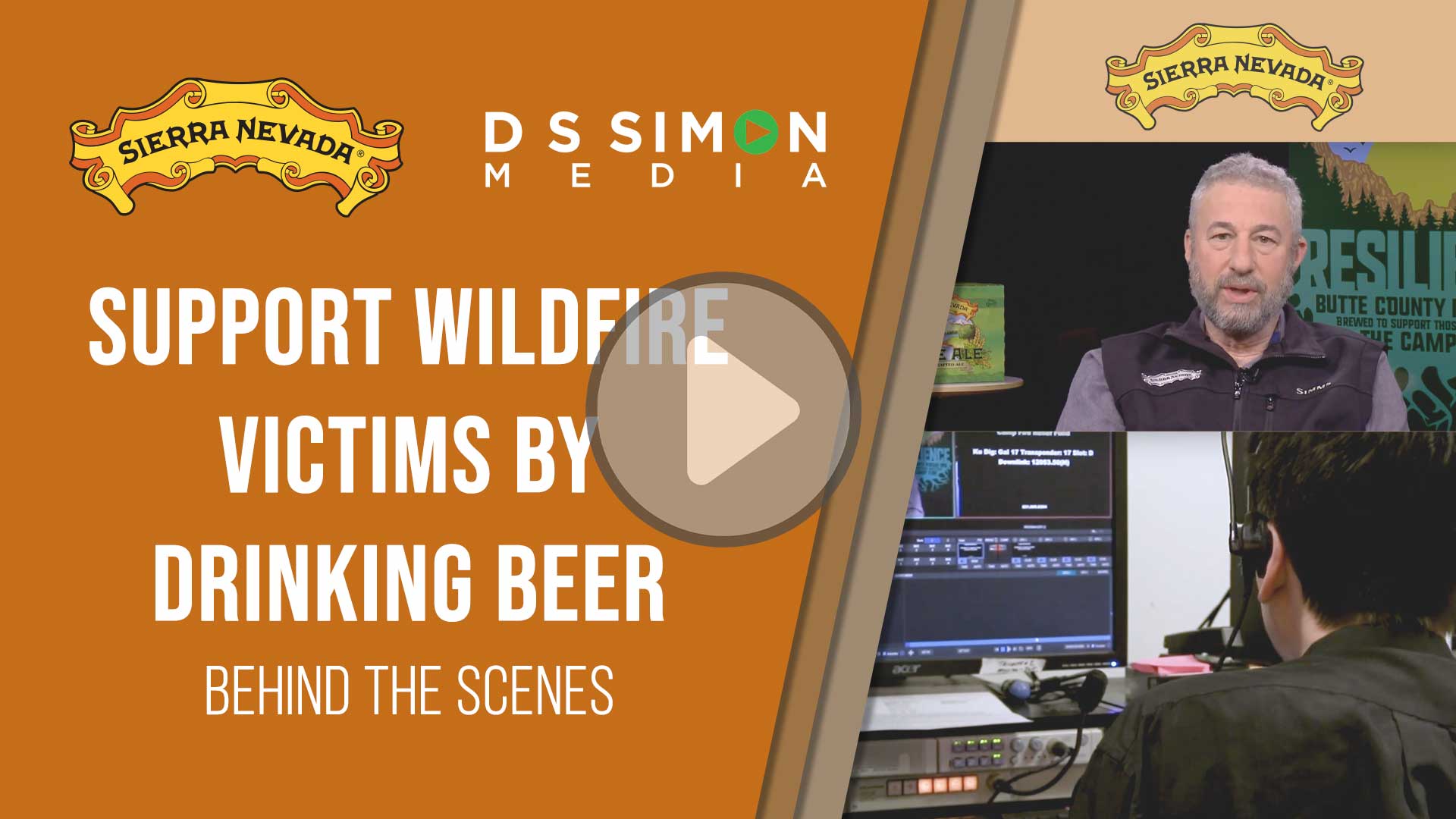