You are here:
spokeies news

Train Your Communications Professionals with Secrets from In-House Spokespeople in the Marine Corps Marathon, Travelzoo and Global Business Travel Association. 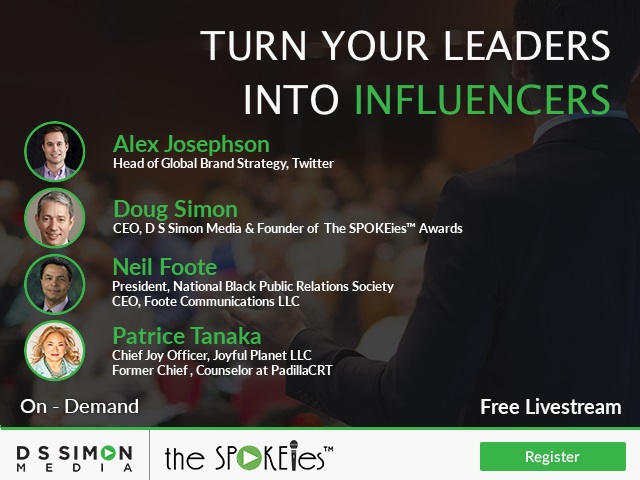 Your organization’s leaders might be great communicators, but how do you turn them into influencers? You won’t want to miss this free webinar.

Twitter has become synonymous with influence. We have their head of global brand strategy to share tips and best practices. You’ll also get the results of The Guide to Brand Authenticity: Journalists Survey 2017 from D S Simon Media. Journalists were surveyed to find out the best and worst spokespeople as well as the least authentic spokespeople who do the most damage to your brand.

Alex earned a film degree from Ithaca College and currently lives in Montclair, NJ with his wife Rebecca and their two kids, Riley and Reese. He is @ajos on Twitter. 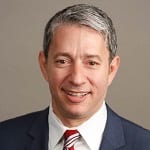 Doug is an entertaining and informative speaker on communications topics. He’s been among the top ranked speakers at multiple conferences and spoken at the Impact Leadership 21 Global Summit, PRSA International, PR News, Bulldog Reporter, Software and Information Industry Association conferences, Women & Co  and many others. He has provided expert testimony on communications issues during US Senate hearings and founded the award-winning video blog Vlogviews.com.

Doug is frequently quoted in top media across platforms. Television appearances include Reuters, Dateline NBC, PBS, CNN, Fox News Live, First Business and WNBC. He’s appeared on NPR and been quoted in USA Today and on The Huffington Post in addition to numerous trade publications. Doug’s video commentary on the 2012 political conventions was picked up by the humor site Funny or Die.

Doug is former VP of PRSA NY Chapter and he was a three-time president of the Publicity Club of New York. Doug began his broadcast career at NBC Sports, where he served as Talent Assistant to Bob Costas. His hobbies include performing stand-up comedy at New York’s top clubs and rooting for terrible sports teams including the Jets and Knicks while still remaining optimistic. 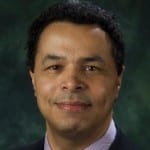 I’m a journalist, educator, entrepreneur, and author. I help entrepreneurs tell their stories. I’m also helping to prepare the current and next generation of storytellers – in print, on-air and digitally  at UNT’s Mayborn School of Journalism. I’ve worked in all forms or media – newspapers, radio, digital, start-ups, advertising, marketing and public relations. I’ve been an up close and in person witness to disruption in newsrooms, in classrooms and in companies. I’m a passionate believer in the importance of diversity and inclusion. I write, lecture and participate in discussions about race, image, and media.

I’ve directed and developed several websites from inception to launch, Identifying, negotiating and managing strategic relationships. I’ve been recognized as a new media pioneer and expert on digital media strategy, public relations, branding, and marketing. He has distinguished himself in developing programs to increase the pool of diverse leaders in media. 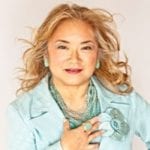 Patrice Tanaka is a serial entrepreneur, having co-founded three award-winning, PR & marketing firms, including the largest, employee-owned PR agency in the U.S., all recognized among the “best places to work” in the industry. Recently she created, Joyful Planet, a Business & Life Strategy Consultancy to help individuals and organizations discover and live their purpose and unleash their greatest success, fulfillment and joy. This is the subject of Patrice’s best-selling new book, Beat the Curve (2016), co-authored with renowned management consultant and coach, Brian Tracy. Patrice has been honored by many organizations, including PRWeek (2016 Hall of Fame inductee), PRSA Foundation (Paladin Award), Public Relations Society of America (“Paul M. Lund Award for Public Service”), The Holmes Report (“Creativity All-Star”), New York Women in Communications (“Matrix” Award), Association for Women in Communications, Asian Women in Business, Working Mother magazine (“Mothering that Works” Award), University of Hawaii (Distinguished Alumni), among others.

Judges and Advisory Board Announced for The SPOKEies™ Awards
May 15, 2018

Corporate and Non-profit Leaders Defying Loss of Institutional Trust
May 15, 2018
Go to Top
We use cookies to ensure that we give you the best experience on our website. Please adjust your browser settings if you'd like to disable cookies.Ok