New York, NY, September 16, 2019 – D S Simon Media has announced a series of promotions to key team members that have been integral to the company’s strong 2019 performance to date

Mike Bako has been named Vice President, Content and Media Strategy. Bako has been part of the team for 7 years, primarily leading the production of local TV interviews for clients through Satellite Media Tours. 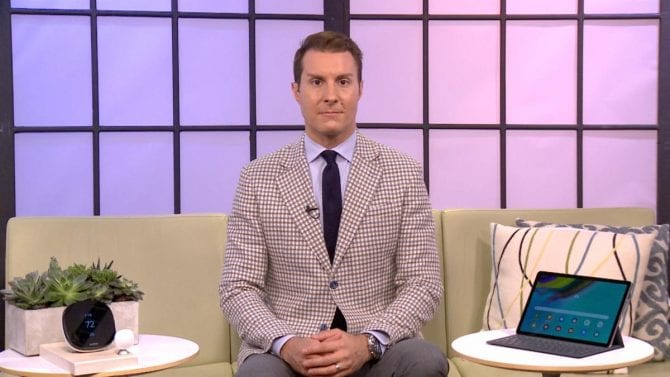 I am looking forward to meeting the creative needs of our clients and to lead and grow our team of seasoned media and production veterans,” Bako said, regarding his new position. He added, “What I love about leading the content and media team at D S Simon Media is that we continue to use video in creative ways to achieve brands’ goals.”

On these changes, CEO Doug Simon stated “We are seeing a significant increase in demand for Satellite Media Tours and video production among brands.

This not only recognized the team members making it happen but creates space to bring new people on board.”

Elizabeth Rosenberger has been named Director Client Services, after 3 years with the company. Previously, Rosenberger served as Account Director.

“I’m beyond thrilled to be building a team to expand our work even further in new areas,” Rosenberger shared. “I’m really excited for this grow opportunity during such an important time for the company. We’ve seen a big rise in brands turning to Satellite Media Tours to increase their presence. One area I’ve focused on for the past couple of years is spearheading campaigns in niche growth industries. Mainly, I’ve specialized in producing broadcast results for successful startups.” 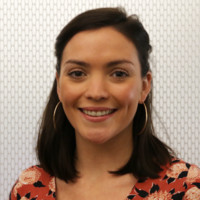 Additionally, Michael O’Donnell has been named Senior Producer as he nears the 3-year mark with the company this November.

O’Donnell stated “I’m very excited to be continuing at D S Simon Media in the role of Senior Producer. In my three years here, it has been fascinating to watch the industry evolve and adapt in real time, particularly the increased usage and dependency on broadcast quality video for social media. Our clients demand flawless execution, organization and communication from all of our productions, and I look forward to exceeding that standard moving forward.”

Raz Abrahamyan has joined the company as Sales, Marketing and PR Coordinator. He’s a recent graduate from the masters program at the University of Virginia’s McIntire School of Commerce. He can be reached at raza@dssimonmedia.com.

D S Simon Media provides video for journalists and for social media on behalf of brands and non-profits. The most popular offerings include Satellite Media Tours (SMTs), live social media broadcasts, and studio and narrative video production. Both its media tours and social broadcasts are produced from its New York studio or from client’s preferred location.

Poll: Have the Responsibilities Changed Between Agencies and Brands?
July 26, 2019

Candid Thoughts from PR Pros on Diversity & Inclusion in the Industry
July 3, 2019

You Don’t Need To Have D&I In Your Title To Make An Impact
July 3, 2019
Go to Top
We use cookies to ensure that we give you the best experience on our website. Please adjust your browser settings if you'd like to disable cookies.Ok