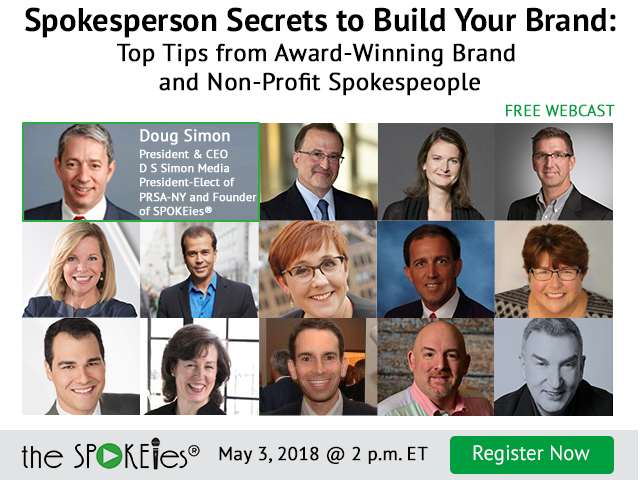 Do you wish your organizations’ spokespeople could earn more media coverage? Lead the conversation in your space? Gain in influence? Help your organization meet its goals through communications?

If your answer is yes to any of these questions, you won’t want to miss “Spokesperson Secrets to Build Your Brand: Top Tips from Award-Winning Brand and Non-Profit Spokespeople. It’s a unique format with fast paced discussions with multiple panels and your questions as they reveal the top secrets behind their award-winning efforts. They’ll share best practices including how to identify your best spokespeople, how to integrate them into your content marketing strategy and the best tips to earn media (it’s still possible!)

All participants were recently among the first ever winners of the SPOKEies® Awards. The SPOKEies® acknowledge and reward leaders who communicate honestly and effectively on behalf of their organizations. 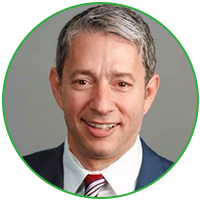 Doug is an entertaining and informative speaker on communications topics. He’s been among the top ranked speakers at multiple conferences and spoken at the Impact Leadership 21 Global Summit, PRSA International, PR News, Bulldog Reporter, Software and Information Industry Association conferences, Women & Co  and many others. He has provided expert testimony on communications issues during US Senate hearings and founded the award-winning video blog Vlogviews.com.

Doug is frequently quoted in top media across platforms. Television appearances include Reuters, Dateline NBC, PBS, CNN, Fox News Live, First Business and WNBC. He’s appeared on NPR and been quoted in USA Today and on The Huffington Post in addition to numerous trade publications. Doug’s video commentary on the 2012 political conventions was picked up by the humor site Funny or Die.

Doug is former VP of PRSA NY Chapter and he was a three-time president of the Publicity Club of New York. Doug began his broadcast career at NBC Sports, where he served as Talent Assistant to Bob Costas. His hobbies include performing stand-up comedy at New York’s top clubs and rooting for terrible sports teams including the Jets and Knicks while still remaining optimistic 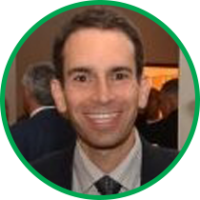 Marc Goldman oversees the communications department for the Marine Corps Marathon including community and public relations, media management and social media.  For the numerous ceremonies, events and media briefings, Mr. Goldman drafts the scripts, creates talking points and serves as the event’s spokesperson. 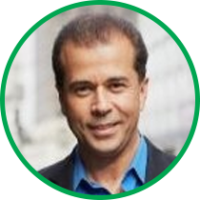 Gabe Saglie is a leading expert on travel deals, tips and trends. He has appeared on dozens of highly-rated networks such as NBC, CNN and Fox News, as well as affiliate stations in top TV markets around the country, including New York City, Los Angeles, Chicago, Dallas and San Francisco. 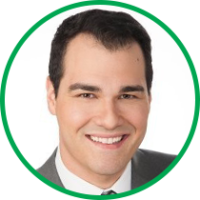 Luke writes the scripts for the bi-monthly show, serves as the anchor, and conducts the AtlantiCast Medical Minute, a segment of each newscast that consists of 60 second interviews to help highlight extraordinary physicians. Luke and his team members began an effort that would help communicate all that was being accomplished in a manner that would resonate with internal and external audiences. 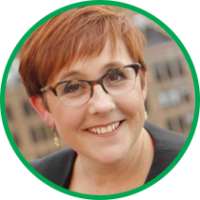 Meridith Maskara led the advocacy campaign efforts – both in terms of the organization’s advocacy on behalf of girls and in promoting and expanding Girl Scouts’ own advocacy efforts. 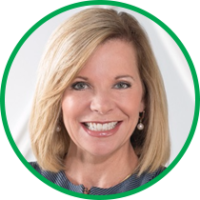 Donna LaVoie won two categories in the SPOKEies® Award this year. For the last sixteen years, Donna’s efforts combine building LaVoie Health Science’s pharmaceutical and life science practices, strategic direction and core competencies into an acknowledged leader in health science strategic communications and recognized as a top 30 independent healthcare agencies in the US. 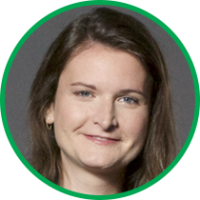 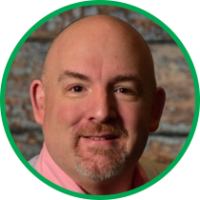 Patrick has served as a primary spokesman for the Foundation and its work across the United States. As the voice of the WW Foundation, he is regularly speaking with media, penning commentaries, and speaking at national conferences on how universities across the country are transforming their teacher preparation processes and how the WW Foundation is working with MIT to build the education school of the future. 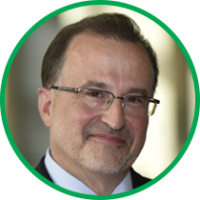 Over the past eight years, with the support of a progressive Board of Directors and highly dedicated staff, he has led a rapid transformation of the Global Business Travel Association. GBTA is now the world’s premier business travel and meetings organization. 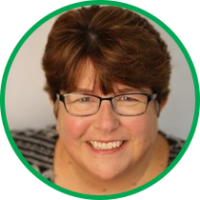 Sheri has developed strong, positive working relationships with local media resulting in multiple weekly columns in local papers and online.  Her reputation and connections have made the Dayton BBB one of the most covered BBBs in the nation.  These strong media relations have resulted in significant news coverage related to marketplace scams, consumer and business education. 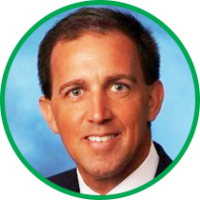 Greg Rosica is a contributor author and spokesperson for the EY Tax Guide. Every year Greg is interviewed by multiple reporters from top tier publications along with TV and radio stations discussing what the EY Tax Guide has to offer for tax payers around the country. 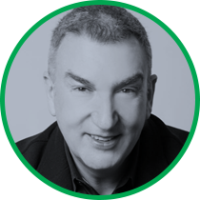 In addition to being a very active and vocal social media influencer online, Roy has been quoted and interviewed in many prominent publications, featured on key influential channels on YouTube, spoken at prestigious industry speaking forums, including AMD’s own technology showcase events. Roy often speaks in person at events attended by over 1,000s of attendees. 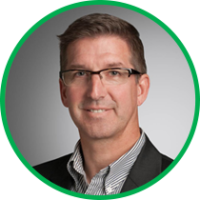 Don Bush travels around the world as part of Kount’s Fraud360 World Tour, Fraud 360 Roundtable events, and Kount Summit. The Fraud360 World Tour has attracted thousands of professionals interested in learning more about fraud trends, payments acceptance, and best practices for fraud prevention. Don’s background in technology marketing means that he is not just qualified to speak often on tech, but he is equally adept in how to deliver a message that resonates with audiences via engaging content and interesting information. 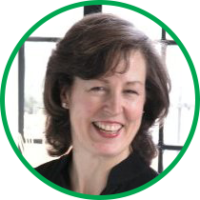 What makes Suzanne an exemplary spokesperson is her credibility and extensive knowledge about health, wellness and medicine, specifically the side effects of medicine from a patient’s perspective. Highly analytical, Suzanne’s critical thinking skills allow her to examine wellness scenarios from a variety of perspectives.

Judges and Advisory Board Announced for The SPOKEies™ Awards
May 15, 2018

Turn Your Leaders into Influencers (Free On-Demand Video)
May 15, 2018

SPOKEies Entry Guide
May 15, 2018
Go to Top
We use cookies to ensure that we give you the best experience on our website. Please adjust your browser settings if you'd like to disable cookies.Ok