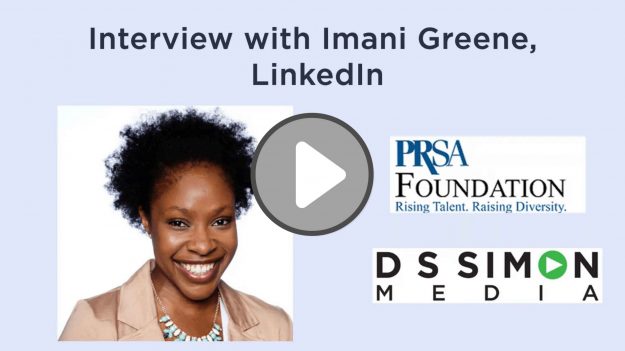 What Is LinkedIn’s Approach To Building An Inclusive Work Environment?

﻿﻿﻿﻿
Imani Greene, Senior Communications Manager, LinkedIn spoke with Douglas Simon, CEO, D S Simon Media at the Paladin Awards. Key points included steps being taken to improve D&I at their organization, among partners and how individual employees can make a difference. Imani was also one of four featured in a panel of diverse professionals, where she shared stories and reiterated the view she’s taken from LinkedIn—Diversity and Inclusion requires a third aspect, Belonging. 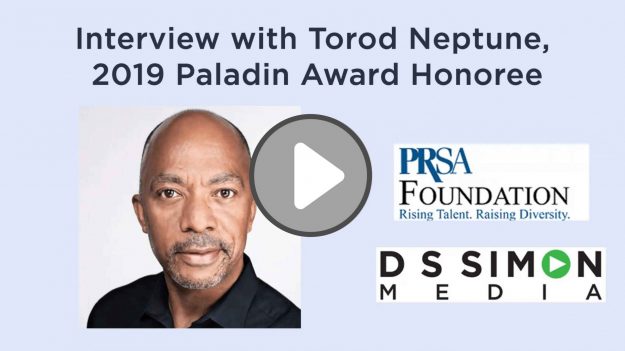 ﻿﻿﻿
Torod Neptune, CCO, Lenovo and 2019 Paladin Award Honoree spoke with Douglas Simon, CEO, D S Simon Media at the Paladin Awards. Key points included steps being taken to improve D&I at their organization, among partners and how individual employees can make a difference. Later that evening, Torod accepted the Paladin Award. Speaking to those in attendance, he explained that he owes the honor to all those in his life who have supported him. He also emphasized the progress made in PR industry on the D&I front, while energizing the crowd to continue to take action and make improvements any ways they can.

﻿﻿﻿
The short clip reel features excerpts from live social video broadcast events for Land O’Lakes, LEGOLAND, a Dairy Industry Trade Group and the American Physical Therapy Association. They were all broadcast on multiple social channels through our proprietary Social Media Live® service. This is a versatile way to leverage the power of influencers and their social channels with live video events.

She has a unique combination of experience as a journalist for Celebrity Radio Productions and Televisión Azteca México News, public relations executive at Arcos Communications, and satellite media tour/video producer. She is also Editor in Chief for El Correo NY and Noticia. She has executed media relations campaigns for top brands including McDonald’s, Pfizer, Unilever and Colgate-Palmolive.

Douglas Simon, CEO of D S Simon Media, said “We’ve worked closely with Ms. Fonseca on our Spanish-language projects. She has an incredible ability to match journalists needs with the client’s marketing agenda to place brand spokespeople on television.”

“If your campaign brings value to a Hispanic audience, Spanish-language stations can be more receptive to PR pitches,” says Karmina Fonseca. “It’s a great opportunity to maximize broadcast coverage.” 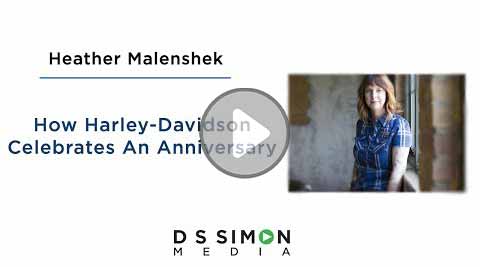 How Harley-Davidson Celebrates An Anniversary

﻿﻿﻿
Harley-Davidson is one of the world’s most recognizable motorcycle brands. As Chief Marketing Officer, Heather Malenshek played a key role during their 115th Anniversary Celebrations in 2018. During her interview with Doug Simon, CEO of D S Simon Media, Heather reviewed top takeaways from the anniversary experience and explained some of the decisions Harley-Davidson made. 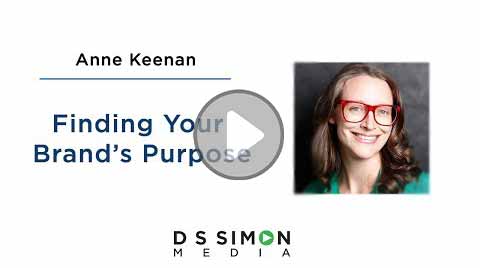 ﻿﻿
Anne Keenan of Purpose is an advocate for companies and brands having a clearly defined purpose that goes beyond profit. Her interview with Doug Simon, CEO of D S Simon Media, took place at the Anniversary Forum. There, she discussed how a brand anniversary is the perfect opportunity for an organization to “lean into their purpose” and display their values to an audience. 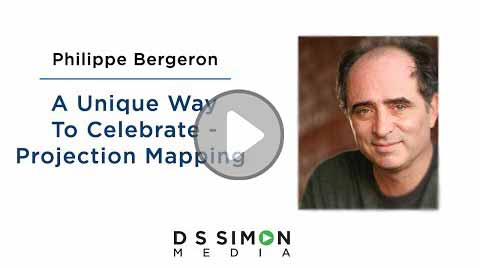 ﻿
PaintScaping is a 3D Projection Mapping company which has helped countless brands celebrate their anniversary in a unique and engaging way. In his interview with D S Simon Media Account Director Elizabeth Rosenberger, President of PaintScaping Philippe Bergeron reviewed what projection mapping is and how his company pulls off their exciting display of lights. 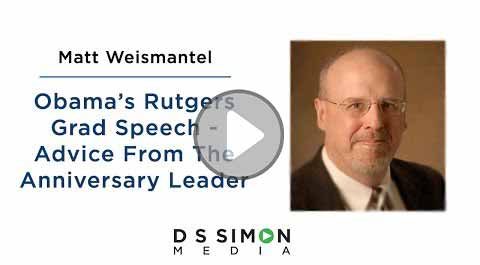 ﻿
Matt Weismantel, the leader of Rutgers’ 250th Anniversary which featured a graduation speech from then-President Barack Obama, shared his thoughts on anniversary campaigns with Doug Simon, CEO of D S Simon Media. Matt is explains the value of structuring your internal team to maximize effectiveness–Rutgers’ had a core group with specialized teams branching off. He also touches upon the decision to make video a key element of the strategy and why that made such a big difference. 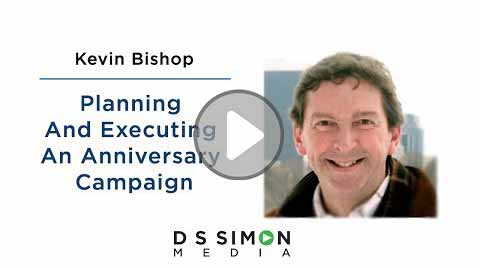 Planning and Executing An Anniversary Campaign

﻿
Kevin Bishop is now an Anniversary University® Milestone Master after leading IBM’s Centennial. The multi-layered campaign was an immense success, and in his interview with Doug Simon, CEO of D S Simon Media, Kevin shares his top tips to plan your anniversary. He lays out a roadmap for when and how to strategize, when to focus on content, and how to expertly execute. 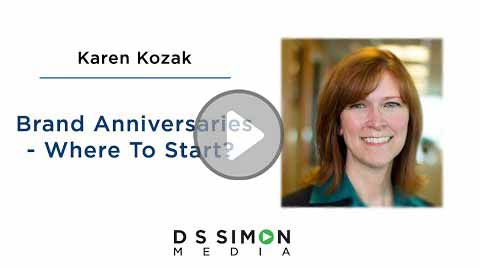 Brand Anniversaries – Where To Start?

﻿
As Global Brand Director, Karen Kozak helped Cargill plan and celebrate its 150th Anniversary. The company used the anniversary as an opportunity to emphasize storytelling and engage audiences with their brand’s identity and impact.

One key to success is knowing where to begin with your anniversary campaign. Doug Simon, CEO of D S Simon Media, interviewed Karen and asked what it takes to get a campaign off to a strong start.

1234
Go to Top
We use cookies to ensure that we give you the best experience on our website. Please adjust your browser settings if you'd like to disable cookies.Ok