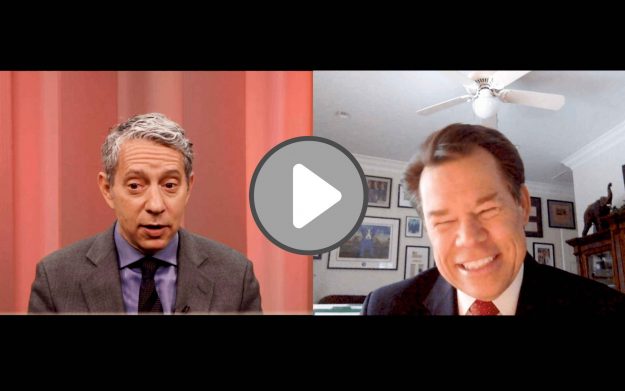 David Rehr Explains How Communicators Can Cut Through the Clutter

﻿
Doug Simon spoke with David Rehr in preparation for Truth on Trial: Implications for Communicators, the third installment in a series of events looking to get a conversation started about truth and communication in today’s political, business and social climate. David Rehr has over 25 years of experience in advocacy, public policy, and governance. Among many other accomplishments, he was the former CEO and President of the National Association of Broadcasters, and directed the industries $1.2 billion marketing effort to create awareness for the digital TV transition. Now, he is a professor of policy and government at George Mason University. 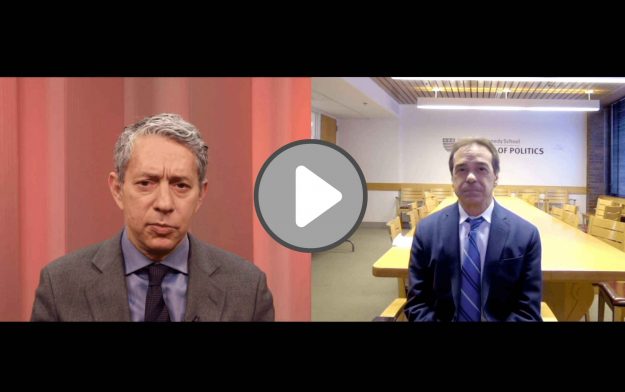 What is Asked of CNN Analysts? Michael Zeldin Explains.

Doug Simon spoke with Michael Zeldin in preparation for Truth on Trial: Implications for Communicators, the third installment in a series of events looking to get a conversation started about truth and communication in today’s political, business and social climate. Michael Zeldin is a CNN Analysts and internationally recognized financial crimes expert. He’s a board member of the Association of Certified Financial Crimes Specialists, as well as a member of the American Bar Association and International Bar Association. 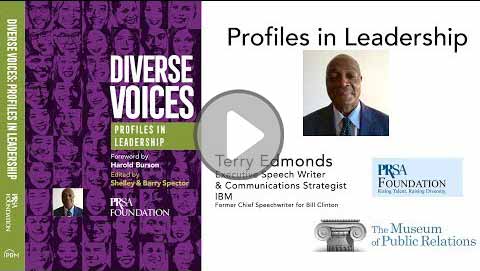 “Young People Need to Know That They Can Pursue Their Dreams”

Terry Edmonds, former Chief Speechwriter for Bill Clinton and Executive Speechwriter at IBM CHQ Communications is one of 40 extraordinary communicators featured in the new book Diverse Voices. He spoke with Doug Simon, CEO at D S Simon Media, about achieving career success while bringing diversity to an organization. The interview took place during the PRSA Museum’s fourth annual BlackPRHistory event. The event was also sponsored by the PRSA Foundation and Black Public Relations Society—NY Chapter. Terry describes his upbringing and the path he took that led him to becoming Bill Clinton’s chief speechwriter. To purchase the book Diverse Voices, visit www.diverseleadership.net.

123456
Go to Top
We use cookies to ensure that we give you the best experience on our website. Please adjust your browser settings if you'd like to disable cookies.Ok